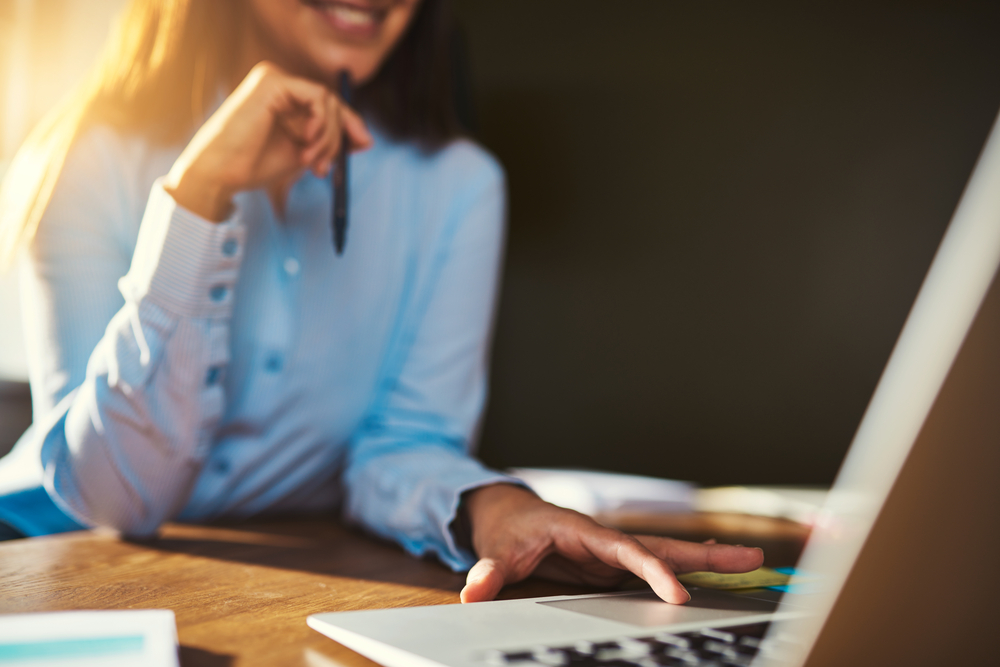 Eric Gallite Knows The Early Bird Gets The Work

‍Evan Carmichaelsays; Wake up early and tackle the day before it tackles you. Be onoffense, not defense. This means that when you get up early in themorning, you have plenty of time on your hands. You have a few extra hours ascompared to others, your competitors especially. You can plan your day, decidehow you are going to conquer it and leave the home confident and prepared to seizethe day. Eric Gallite has the same philosophy, he says that when you wake upearly, you get a kick start for your day ahead, it makes you more productive.

Now if you aremore productive every day than the rest of the people, this productivity addsup, and this compounding effect gets you way ahead of everyone in just a month.Think of this way; if someone saves $500 a day for 100 days, then he has$50,000 to buy a decent car.

However, ifanother person, who is smarter, saves extra $200, meaning total of $700 a day,then after 100 days, he has $70,000. He can get a supercar instead of a regularvehicle. You see? It’s much more beneficial for you to wake up early in thelong run, you get the next best thing compared to those who start their daylate.
‍
‘The earlybird gets the Lambo.’ Eric Gallite

‍If we take thesame example discussed above in hours then if you just wake up 2 hours earlier,let’s say at 6 instead of 8, then you have extra two hours at hand. If youmultiply them with 365 days then you get 730 hours, which equals to 30 days. Anextra month of productivity is a lot of time to get ahead of the competitionand grow yourself in life on so many levels. Granted, in thestart, you will be very sleepy at 6 because your body will not be ready to wakeup, you might have to rely on a bit stronger cup of coffee to wake up. However,as you practice this routine, you will start getting better and a time willcome, your brain will wake up on its own at six.

‍Early Rising Has Health Benefits Too:

‍Waking up earlyalso has many benefits. Your stress levels reduce drastically because when yourise early, you don’t have to do things in a rush. You start your day relaxed,and you stay calm and active throughout the day. Similarly, whenyou rise early, you will not suffer from sleep disorders, especially insomnia.You will be ready to hit the hay by 11 pm to wake at 6 and get 7 hours ofslumber, which is the perfect amount of sleep for adults.

‍Eric has beenpracticing the routine of waking up early for several years and he believes ithas played a great role in his overall success in personal and business life.